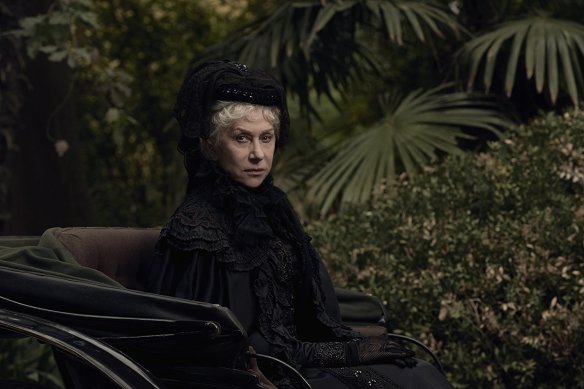 An eccentric heiress to a firearms fortune believes her husband and children were victims of the enraged ghosts of all those who died at the hands of a Winchester gun. In order to protect herself from the same ghosts, she begins building a mansion in San Jose, California with unusual architecture – doors that open into nothing, stairs that lead nowhere, secret doors and hidden passageways. A psychiatrist sent to investigate her soon determines that she might not be crazy.

Bilal: A New Breed of Hero

(Vertical) Starring the voices of Adewale Akinnuoye-Agbaje, Ian McShane, Thomas Ian Nichols, Michael Gross. Based on an actual historic figure, a young boy who dreams of being a great warrior is kidnapped along with his sister and sold into slavery. Refusing to accept this as the life he was intended to lead, he raises his voice and inspires his people to throw off their shackles and demand freedom.