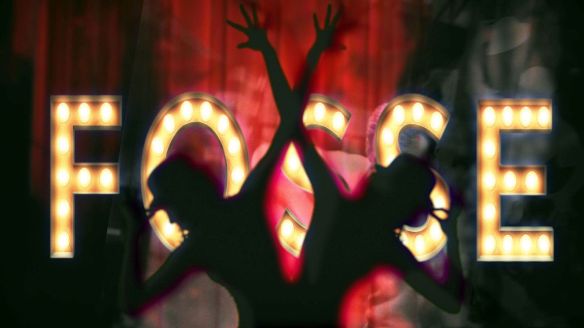 Those who love musicals view the name of Bob Fosse with reverence. He may well be the greatest choreographer in Broadway history and remains to this day the only person to win a Tony, an Emmy and an Oscar in the same year (1973).

This British documentary examines Fosse both professionally as the innovative choreographer he was and personally, pulling no punches regarding the self-destructive tendencies he possessed. His semi-autobiographical film All That Jazz should give viewers an idea of the demons that haunted the man.

The footage of the films, television shows and Broadway musicals that Fosse was involved with is the best part of the film. The filmmakers and commentators do a good job of explaining how precisely that Fosse innovated dancing in musicals, with some very intuitive points about how his own body image influenced his choreography. For example, Fosse was born pigeon-toed which led to his celebrated turned-in knees style; his own discomfort with his baldness led him to using bowler hats in his choreography. To say that Fosse’s choreography was stylized is an understatement; there was a lavishness to his movements, an almost haughtiness to the way the dancers presented themselves.

American audiences may find the use of talking heads in the film to be somewhat dry. While the professions of those making the commentary are listed (film critic, actor/singer and so on), it is never really established what makes these folks expert enough in the life and choreography of Fosse to warrant inclusion in the film. They do talk intelligently about the subject but as someone who is relatively unfamiliar with the particulars of his work, it’s hard to know how valid the commentary is.

Fans of the late choreographer will no doubt find this fascinating, while tyros like me may be less enthusiastic. Clocking in at just over an hour, the film at least won’t take up an enormous amount of your time. I must say, however, that I learned more about Fosse from watching the dance clips than I did listening to the commentary.

REASONS TO SEE: The dance footage is a reminder of how great a choreographer he was.
REASONS TO AVOID: Relies far too much on talking heads.
FAMILY VALUES: There is some incidental smoking.
TRIVIAL PURSUIT: The film debuted on the British arts-oriented television channel Sky Arts in May 2019.
BEYOND THE THEATER: Amazon, Fandango Now, Google Play, Vimeo
CRITICAL MASS: As of 6/14/19: Rotten Tomatoes: No score yet: Metacritic: No score yet.
COMPARISON SHOPPING: If the Dancer Dances
FINAL RATING: 5/10
NEXT: Ice on Fire