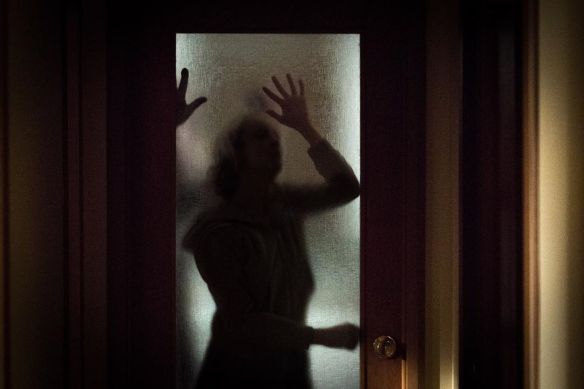 A detective, investigating the brutal murder by a young mother of her entire family, discovers that the house was cursed by a vengeful spirit. Now that spirit is after her and she will do what she must to protect herself and her family.

See the trailer here
For more on the movie this is the website
Genre: Horror
Now Playing: Wide Release
Rating: R (for disturbing violence and bloody images, terror and some language)

(Well Go USA) Donnie Yen, Wu Yue, Vanness Wu, Scott Adkins. His wife now deceased, the legendary martial arts teacher heads to San Francisco to make a better life for his son, and also to ease tensions between the martial arts masters of the City by the Bay and his star pupil – Bruce Lee.

See the trailer here
For more on the movie this is the website
Genre: Martial Arts
Now Playing: Cinemark Universal Citywalk
Rating: NR