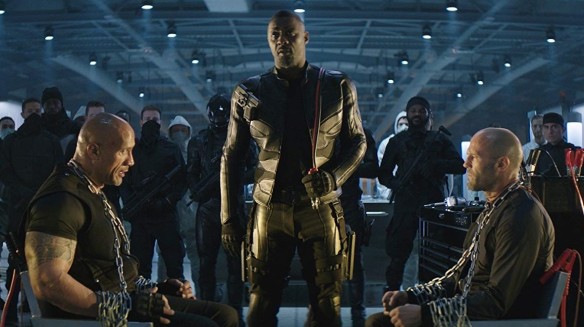 Buff lawman Hobbs and military-trained outlaw Shaw have been reluctant allies in the past but never more so when they encounter a genetically-enhanced madman who has gotten hold of a bio-weapon that can pull a Thanos on the human race. With Shaw’s sister joining the fight, the two may have found a foe they couldn’t take out separately.

See the trailer, clips, video featurettes and an interview here
For more on the movie this is the website
Genre: Action
Now Playing: Wide Release
Rating: PG-13 (for prolonged sequences of action and violence, suggestive material and some strong language)

(Blue Fox) Alban Lenoir, Olga Kurylenko, Kevin Layne, Michael Abiteboul. Based on a true story, Somali rebels in 1976 took a school bus of 21 French children and an American teacher hostage. In the face of mounting international pressure, an elite group of French snipers must figure out a way to get the kids and their teacher out of harm’s way before time runs out.

See the trailer and a video featurette here
For more on the movie this is the website
Genre: True Life Drama
Now Playing: AMC Altamonte Mall
Rating: NR

Marianne and Leonard: Words of Love

(Roadside Attractions) Leonard Cohen, Marianne Ihlen, Judy Collins, Ron Cornelius. In 1960, a struggling young writer by the name of Leonard Cohen finds himself on the Greek island of Hydra in a commune of artists and musicians. There, he meets Norwegian single mom Marianne Ihlen who would eventually become his muse in a relationship that would span more than 50 years.

See the trailer and clips here
For more on the movie this is the website
Genre: Music Documentary
Now Playing: Regal Winter Park Village
Rating: R (for some drug material, sexual references and brief nudity)

A Score to Settle
Madness in the Method
The Operative
Rakshasudu

(Columbia/Marvel) Tom Holland, Jake Gyllenhaal, Samuel L. Jackson, Marisa Tomei. With the world forever changed following the events of the last two Avengers movies, Peter Parker finally seems to be going back to normal as he accompanies members of his class on a school trip to Europe. However, he can’t escape his role as Spider-Man as Nick Fury recruits him to fight a completely different kind of villain with an unusual ally. July 2 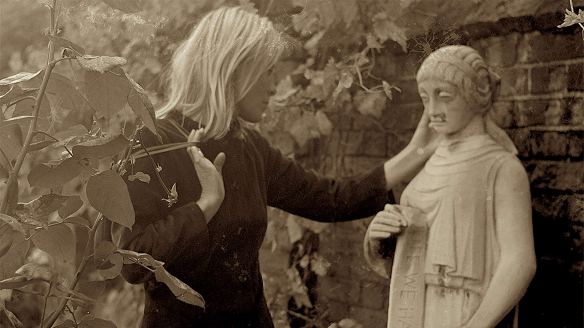 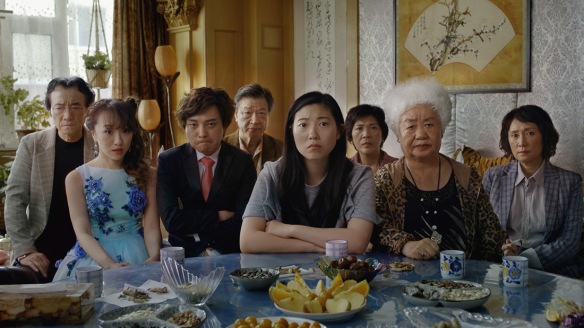 (A24) Awkwafina, Tzi Ma, Gil Perez-Abraham, Diana Lin. A Chinese-American family travels to the mother country to visit their grandmother who is dying of cancer. Following Chinese practice, the grandmother hasn’t been told of her medical condition, causing the young granddaughter issues in keeping the truth from her beloved grandma. July 12 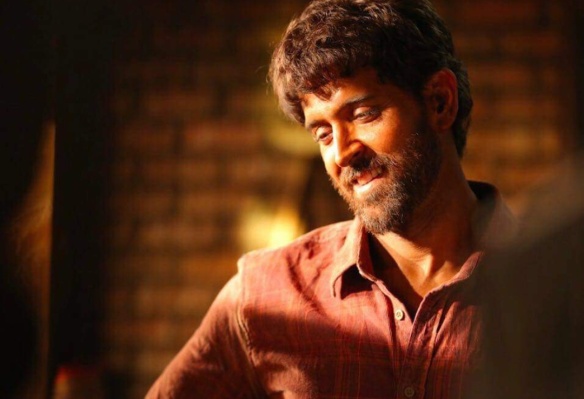 (Reliance) Hrithik Roshan, Amit Sadh, Nandish Singh, Virendra Saxena. The amazing but true story of an Indian mathematician who institutes the Super 30 program to help underprivileged youth to pass the entrance exams for the Indian Institute of Technology which could land them high-paying jobs they otherwise had no shot at getting. July 12 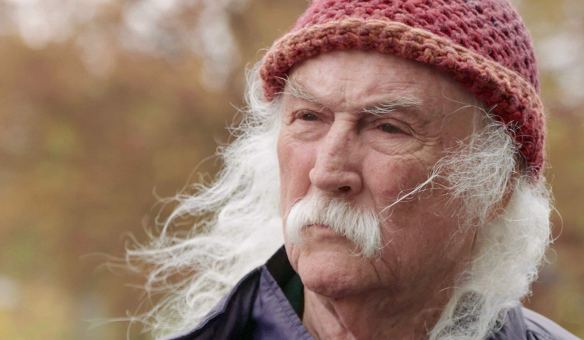 (Sony Classics) David Crosby, Cameron Crowe, Henry Diltz, Graham Nash. Crosby’s music has helped two generations define themselves – with the Byrds in the Sixties and with CSNY in the Seventies. Now a septuagenarian himself in ill health and having alienated most of his peers, struggles to define himself. July 19

(NEON) Tamara Kotevska, Ljubomir Stefanov. The most honored film at this year’s Sundance Film Festival, Honeyland follows the last female beekeeper in Europe as her remote village is invaded by a family of nomadic beekeepers who not only threaten her own livelihood but also to upset the delicate natural balance of her village. July 26 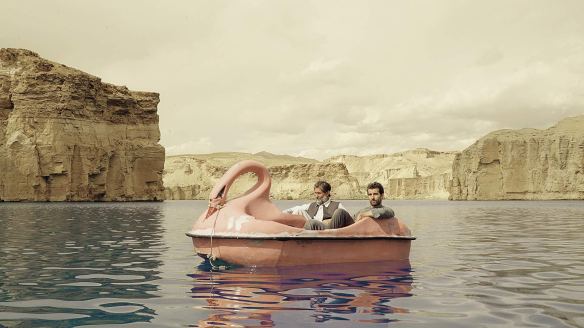 (Lightyear) Sam Smith, Muhammad Shah Majroh, Sher Alam Miskeen Ustad, Basheer Safi. An Australian soldier who accidentally killed a civilian during a raid returns to Afghanistan to make amends. This turns out to be an incredibly dangerous proposition as he is turned over to their law court – the Jirga – for judgement. July 26 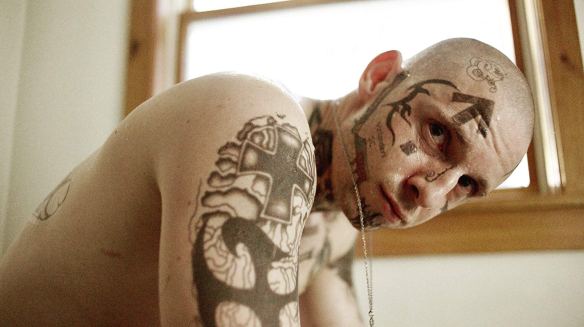 (A24) Jamie Bell, Danielle Macdonald, Mike Colter, Bill Camp. This is based on the true story of Bryon Widner, a young man raised by racist skinheads and part of an ultra-violent white supremacy gang. Covered head to toe in racist tattoos, he begins to get his act together and change paths to one less violent and evil with the help of a black activist, the woman he loves and her three daughters. The film is currently available on VOD for DirecTV subscribers. July 26