(Disney*Pixar) Starring the voices of Tom Hanks, Tim Allen, Joan Cusack, Annie Potts. With Andy having grown up and gone to college, the gang from Andy’s room now have a new child to take care of – Bonnie. Bonnie has some toys of her own including one she made as a craft project; Forky. However, Forky has rejected his place as a toy and runs away. When the gang goes to bring him back, it leads to a reunion with an old friend and new dangers to overcome. June 21

(Sundance Selects) Alec Baldwin, Morena Baccarin, Michael Rispoli, Dean Winters. The incredible but true story of John DeLorean, a visionary and fraud who captured headlines in the 1980s for his revolutionary car and his spectacular fall. This film is a combination documentary and biopic that tells the tale. June 7

(Blue Fox) Matt Bomer, Alejandro Patiño, Elena Campbell-Martinez, Wendi McLendon-Covey. An L.A. weatherman, in the midst of a personal crisis, hires a day laborer to refinish his deck. The two form an unlikely friendship which takes them both in unexpected directions in their lives. June 7 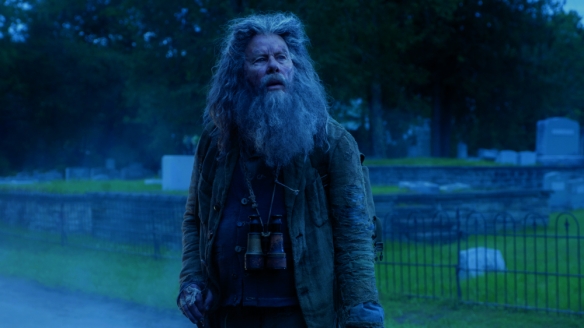 (Focus) Bill Murray, Tilda Swinton, Adam Driver, Selena Gomez. It’s the Zombie Apocalypse, Jim Jarmusch-style as the pleasant town of Centerville takes on an army of the undead ravening for human flesh. At last, the answer to the question “What if an acclaimed and revered indie icon directed an episode of The Walking Dead. NB: Not to be taken seriously. June 14 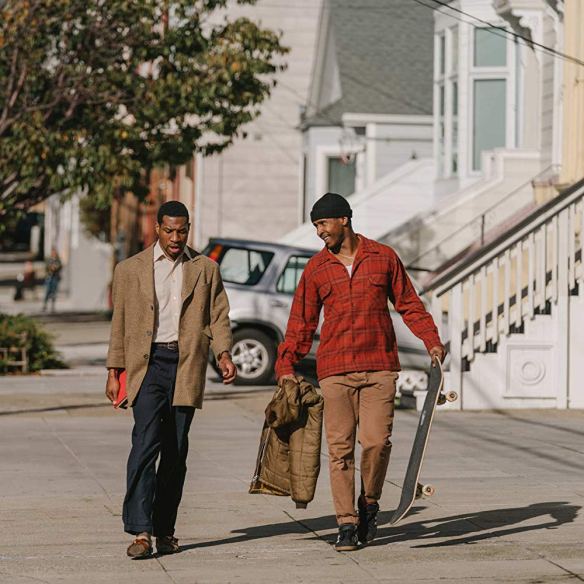 (A24) Jimmie Falls, Jonathan Majors, Tichina Arnold, Danny Glover. A young man dreams of reclaiming the gorgeous Victorian home his grandfather built in the heart of San Francisco. However, the city is not the same as he remembered it and perhaps that dream has already slipped through his fingers. This Sundance hit is already being discussed as a possible Oscar contender. June 14

(Roadside Attractions) Sienna Miller, Christina Hendricks, Aaron Paul, Amy Madigan. When a 32-year-old Pennsylvania woman’s teenage daughter disappears, she is left to raise her infant granddaughter alone. The movie follows the eleven-year journey for the mom to eventually find out what happened to her girl. June 14

(Sony Classics) Tracy Edwards. In 1989, skipper Tracy Edwards assembled an all-female crew and entered them into the Whitbread Around the World Race, one of the most grueling and dangerous sporting events there is. Nobody believed that these women could do it – not even themselves at times. This documentary covers the incredible true story of some unsung heroines of sailing. June 28

(Good Deed) Meryl Streep, Reese Witherspoon, Cate Blanchett, Natalie Portman. This documentary takes a hard look at gender disparity in Hollywood, from the #MeToo movement to the lack of women in the executive structures while at the same time introducing us to some new voices in feminist filmmaking. June 28