Fantastic Beasts: The Crimes of Grindlewald

(Warner Brothers) Eddie Redmayne, Katherine Waterston, Dan Fogler, Johnny Depp. The J.K. Rowling Wizarding World series continues as the notorious criminal Geller Grindlewald escapes American custody and sets about gathering followers to his cause – to rule over those who are not magical. Albus Dumbledore steps forward to stand up to his tyranny and enlists the help of Newt Scamander as the world of wizards and witches becomes increasingly divided.  November 16 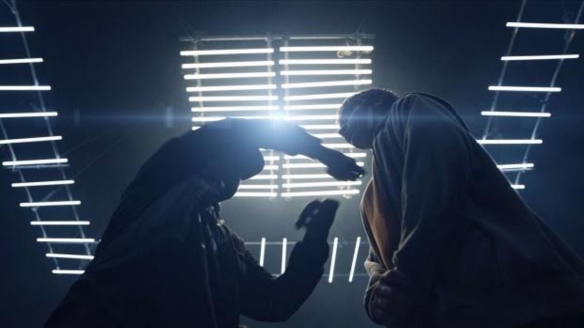 (Neon) Callum Worthy, Jackie Long, Rory Uphold, Jonathan Park. A white graduate student doing his thesis on battle rap inadvertently sparks a battle of his own, as opposing sides yelling “cultural appropriation” and “freedom of speech” make their voices heard. This has a massive buzz about it already.  November 2

(Aviron) Rosamund Pike, Jamie Dornan, Stanley Tucci, Faye Marsay. This movie is based on the exploits of Marie Colvin, one of the most decorated and respected war correspondents of our time. With her distinctive eye patch, she went into war zones that many journalists wouldn’t go into, citing them as too dangerous. She thought of herself as a voice for the voiceless, speaking out for those whose lives were ruined by war. November 2

The Other Side of the Wind

(Netflix) John Huston, Peter Bogdanovich, Susan Strasberg, Lilli Palmer. Some movies make this list as much for what they represent as for their concept. This is the final film of Orson Welles, quite possibly the greatest film director of all time – certainly the director of arguably the best film of all time, Citizen Kane. Unfinished due to financial issues, the movie has been on the shelf for 40 years while the legal issues revolving around who owned the rights was resolved. Now, with post-production finally completed, Netflix is presenting this in limited release as well as on their streaming service as Huston plays an iconic director exiled from Hollywood who returns to make a movie that promises to be innovative. November 2

(Strand) Harris Dickinson, Jonah Hauer-King, Alessandro Cimadamore, Leonardo Salerni. An extraordinarily handsome boy from a small town in England is lured to the bright lights and beauty of the fabled Soho district. Suffering from Stendahl’s Syndrome, he takes a highly unusual route into an escort service in this highly stylized film. November 9 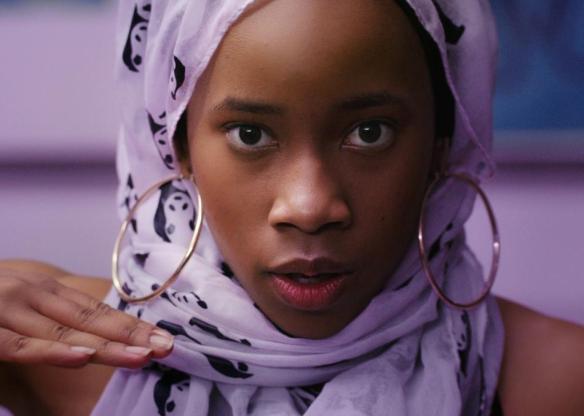 (Orion) Simone Missick, Zoe Renee, Hisham Tawfiq, Kelvin Harrison Jr. A carefree young African-American girl is studying dancing and hopes to take it up as a vocation as her grandmother did before her. However, her life is turned upside down when her mother decides to convert to Islam and insists that her daughter convert with her. November 15

(Well Go USA) Ansel Elgort, Suki Waterhouse, Patricia Clarkson, Matt Bomer. Two brothers inhabit the same body, each living separate lives. They seem to be getting along, keeping their strange secret safe – until both of them develop an emotional attachment to the same girl. This film is equal parts science fiction and psychological thriller. November 16 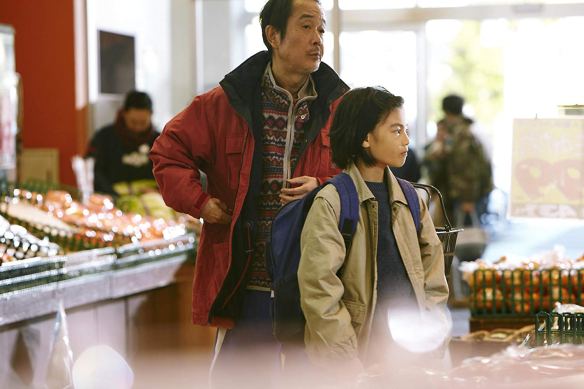 (Magnolia) Kirin Kiki, Lily Franky, Sôsuke Ikematsu, Mayu Matsuoka. A family of crooks and con men take in a little girl from the streets. Soon they find themselves in trouble way above their heads. This festival favorite is Japan’s official submission for the 2019 Foreign Language Oscar and a favorite to make the short list. November 23

If Beale Street Could Talk

(Annapurna) Kiki Layne, Stephan James, Regina King, Aunjanue Ellis. In Harlem in the 1970s, a young woman is deeply in love and looking forward to having her fiancé’s baby, despite some conflict with her devout mother. When her intended is jailed for a crime he didn’t commit, she sets out to prove his innocence regardless of her delicate condition. Based on a novel by the great James Baldwin, this is Oscar-winning director Barry Jenkins’ follow-up to the movie that won him the statue Moonlight.. November 30

Give Us This Day – DirecTV
Thugs of Hindostan – Limited