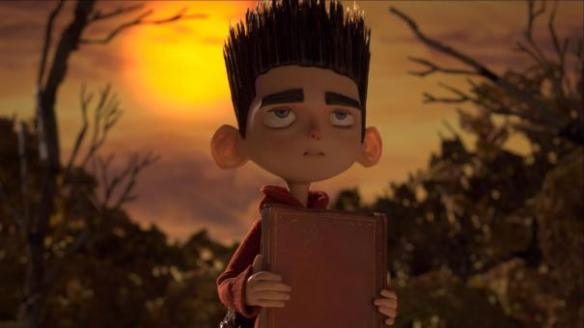 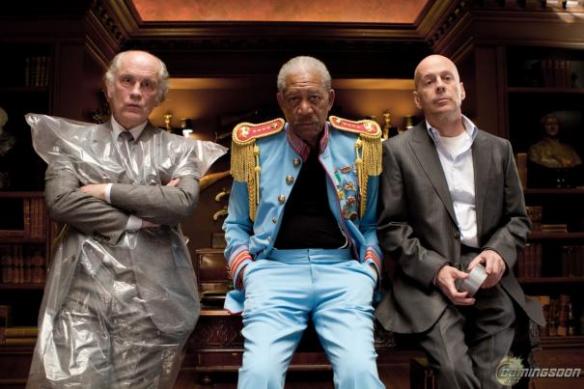 A group of retired CIA assassins find themselves targets of their successors. They will need all their cunning and experience in order to stay alive but in order to rid themselves of the great big target on their backs they will need to break into CIA Headquarters, a nearly impossible job and once there they will discover a conspiracy like nothing they’ve ever encountered before.

See the trailer, interviews, promos and a clip here.

(Rogue) Yev Schulman, Ariel Schulman, Henry Joost, Melody C. Roscher. When a young man falls in love with a woman he met on the Internet, his brother and friend decide to document the long-distance online relationship. When they decide to impulsively visit her, the film veers off into a very disturbing turn. With one of the best trailers I’ve ever seen and a huge amount of buzz coming off the festival circuit, this could be the next Blair Witch Project or Paranormal Activities.

See the trailer, an interview and clips here.

Rating: PG-13 (for some sexual references)

I Want Your Money

(Freestyle) Newt Gingrich, Steve Forbes, Mike Huckabee, Ed Meese. Just to prove that liberal lefties aren’t the only ones who can make political documentaries, here comes Ray Griggs to show you why President Reagan’s policies worked and why President Obama’s won’t. Using a clever mix of archival footage, original animation and interviews with leading conservatives, Griggs aims to show how the government is out to make you broke.

(Paramount) Johnny Knoxville, Bam Magera, Steve-O, Jason “Wee Man” Acuna. As long as there are guys, there will be witless movies about guys doing incredibly stupid and dangerous things for no other reason than that they can. This is a movie that may or may not be better in 3D but one thing’s for certain: it will be a hell of a lot better after six or seven beers.

Rating: R (for male nudity, extremely crude and dangerous stunts throughout, and for language)

(Bluff City) Cordell Moore, Essence Atkins, Denise Boutte, Tempestt Bledsoe. A young urban professional falls from grace when a woman’s betrayal exposes some dark, hidden secrets in his damaged personality. This will lead to a web of deceit, violence and murder.

Rating: R (for language, some sexual content and brief violence)

You Will Meet a Tall Dark Stranger

(Sony Classics) Anthony Hopkins, Josh Brolin, Naomi Watts, Antonio Banderas. The effects of mid-life crises, fear of mortality, fear of failure and stubborn adherence to illusion effects the intersecting lives of several couples in this latest comedy from Woody Allen, with a connecting conceit of a fortune teller/charlatan (hence the title).