(Universal) Robert Downey Jr., Antonio Banderas, Michael Sheen, Jim Broadbent. From the beloved series of children’s books comes this new re-imagining. Most remember the bloated musical version starring Rex Harrison if they remember it at all, but this one stars Iron Man himself as the vet who can talk to the animals, and generally prefers animals to people. January 17

OTHER WIDE RELEASES TO WATCH FOR

(IFC) Richard Gere, Peter Dinklage, Bradley Whitford, Walton Goggins. The story of the groundbreaking psychological study by Dr. Alan Stone of three paranoid schizophrenics at the Ypsilanti State Hospital in 1959. All three of them believed they were Jesus Christ. January 3

(Amazon) Damien Bonnard, Alexis Manenti, Djebril Zonga, Issa Penca. A cop from the provinces moves to Paris and becomes entwined in a disturbing world of crime and brutality. The film was recently nominated for a Best Foreign Language Film award at the upcoming Golden Globes. January 10 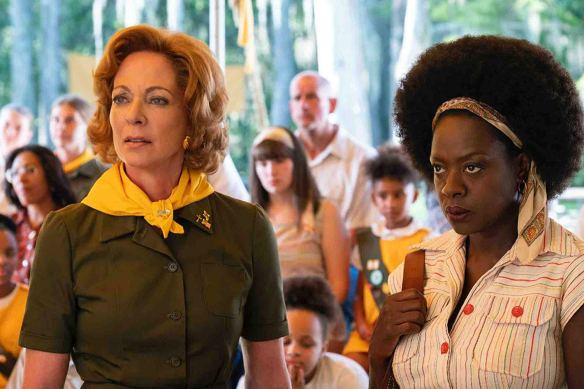 (Amazon) Mckenna Grace, Viola Davis, Alison Janney, Jim Gaffigan. A little girl in rural Georgia in 1977 dreams of outer space. When a chance to be part of NASA’s golden record to be sent out on Voyager for Birdie Scouts at the upcoming jamboree materializes, she founds a troop of fellow misfits hoping to achieve her dream but ends up finding something more lasting. January 17

Color Out of Space

(Greenwich) Yehuda Nahari, Amitai Yaish, Anat Ravnitski, Yoav Levi The story of the assassination of Israeli Prime Minister Yitzhak Rabin, as told through the eyes of the assassin. This was the most recent winner of the Israeli Academy Awards Best Picture and is also Israel’s official submission to the Best Foreign Language Film Oscar this year. January 31