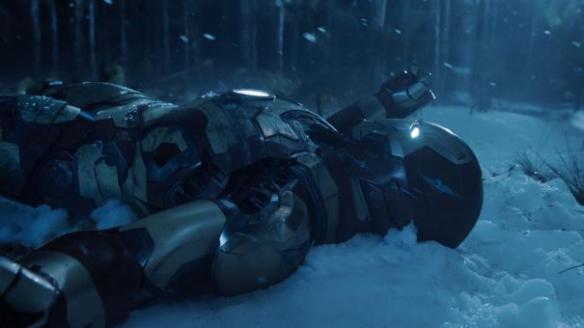 Following the events of “New York” as Tony Stark refers the battle that thrilled moviegoers in The Avengers, the billionaire playboy is back at Stark mansion brooding and suffering what can only be classified as Post Traumatic Stress Syndrome. His relationship with Pepper Potts is turning into something deeper but this is a really bad time for Tony not to be at his “A” game – a mysterious terrorist known as the Mandarin is attacking the United States and targeting Tony specifically. Tony will have to rise above the armor to become more than that – a true iron man – to survive.

See the trailer, clips, promos, interviews and a featurette here.

Rating: PG-13 (for sequences of intense sci-fi action and violence throughout, and brief suggestive content)

(Weinstein) Chris O’Dowd, Deborah Mailman, Jessica Mauboy, Shari Sebbens. A group of talented aboriginal girls in Australia catch the eye of a talent manager who takes their country music dreams and turns it into soul music. His work gets them noticed and they are invited to tour Vietnam entertaining the American troops fighting the war there. Yes, it’s based on a true story.

Rating: PG-13 (for sexuality, a scene of war violence, some language, thematic elements and smoking)

(White Feather) John Abraham, Manoj Bajpayee, Priyanka Chopra, Anil Kapoor. Mumbai police are confronted with an underground gang war that has brought the city to a standstill. While the cops try to bring all involved to justice, they get a tip on the whereabouts of Manya Surve, one of the gang leaders. What happens next will define the city of Mumbai and change the course of its history forever. And yes, this is also based on a true story.

See the trailer and a featurette here.